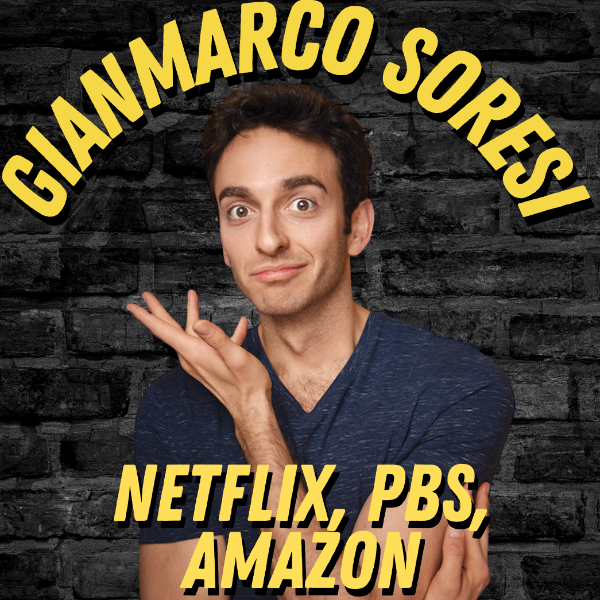 Denver Comedy Underground, Denver's best comedy club located under the Althea Center is one of the best things to do in Denver- we bring you the best comedy, stand up, and hilarious events every weekend!

We have FREE PIZZA at the Friday and Saturday early shows thanks to our sponsor Sexy Pizza.

Get to the show early for the best seats! There's a large parking lot on site so you won't have to fight the traffic!